The ines­cap­able serotonin anthem has now cel­eb­rated the absence of 1.62m roofs since it was released last June and overtakes another Pharrell pro­duc­tion, Robin Thicke's ode to party hands 'Blurred Lines', which has 'shifted' 1.59m.

Pharrell shows up again on the list at Number 6 as part of Daft Punk's 'Get Lucky', while Adele's 'Someone Like You', Maroon 5's 'Move Like Jagger' and Gotye's 'Somebody That I Used To Know' bridge the gap between songs featuring Pharrell. 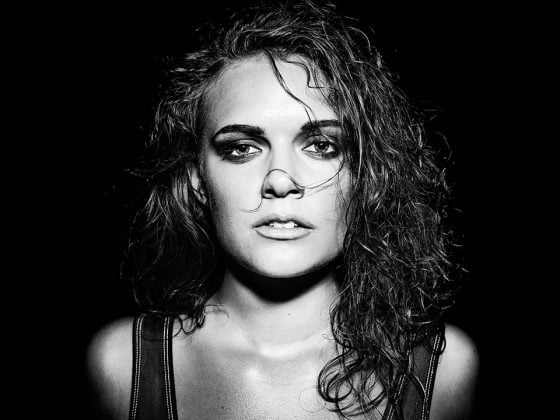 Britney Spears wants her next album to be "artsy fartsy"