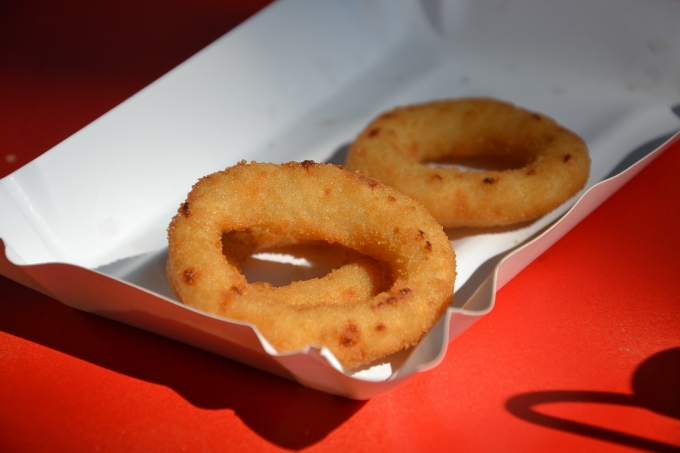 Probably the best pop news story of 2017 has to be this one from New Zealand 'outfit' Newshub, who unearthed what they say is a secret but public (and now removed) Instagram account through which Lorde has been anonym­ously reviewing the planet's onion rings. Make sure you read the story if you haven't already — they've done a good job of it — and it was first brought to our attention today by two Popjustice viewers over on Twitter, so thanks for that lads.

Don't sleep on this @popjustice It's the biggest music onion ring news since Eminem spat on those onion rings in The Real Slim Shady video.

Presuming this whole thing is true (and it's human nature to want this to be true more than you've wanted any other 21st century happening to be true) it's a good reminder that the way popstars seem to behave on social media isn't quite how they're actually behaving on social media. They walk among us.

We've all read inter­views where artists explain how impossible it is to lead a normal life. We think of those famous people sur­roun­ded by body­guards and flashing lights but it often tends to be the case that if you don't surround yourself with obvious body­guards who might as well be carrying golf sale signs with "FAMOUS PERSON HERE " on them then, well, the lights don't flash as much, if at all.

Famous people have always found ways to hide in plain sight even if by defin­i­tion we don't really have any idea who's done it most effect­ively. It's hard not to love the story that came to light after David Bowie died, which explained that he used to walk around New York carrying a Greek newspaper. That can't be David Bowie, people would think. Why would David Bowie be reading a Greek newspaper? It's not always that subtle: Justin Bieber's gone for a wig and fake beard and Freddie Mercury famously smuggled Princess Diana into a gay pub by dressing her as a man, but the most extreme notion of hiding in plain sight probably falls to Pet Shop Boys' Chris Lowe, who at the height of the band's fame could invert usual disguise etiquette by simply going out without his cap and sunglasses.

[also]As fame has shifted to social media, so online disguises have given rise to a new set of tricks and protocols. Some popstars' actual Facebook accounts are simply their real names with one or two letters changed so that they don't come up in searches; others create entirely new personas.

Loads we've spoken to have secondary Twitter and Instagram accounts — in fact, for some, those secondary accounts are actually primary accounts, and they switch to the verified popstar accounts whenever they need to plug a YouTube link, express their excite­ment about appearing at yet another outdoor event, or pretend to enjoy inter­act­ing with fans. One account we saw was obviously the popstar in question but you wouldn't have found it by searching, even if you might have found it by working backwards from people they'd been working with. Amazingly, one was posing as ONE OF THEIR OWN FANS, which allowed them to defend them­selves when people on Twitter were being pissy.

Nothing really comes close to Lorde's onion ring escapade — though the fact that this brilliant story happened to 'emerge' around the release of Lorde's album does rather make one wonder if Newshub's tipoff from 'a fan' might actually have come from someone extraordin­ar­ily close to the Lorde camp. But that doesn't really matter. The point is that if you tweet about popstars, unless you know the real identity of every single one of your followers you might unknow­ingly have a Taylor Swift, a Katy Perry or a Lady Gaga in your followers list. 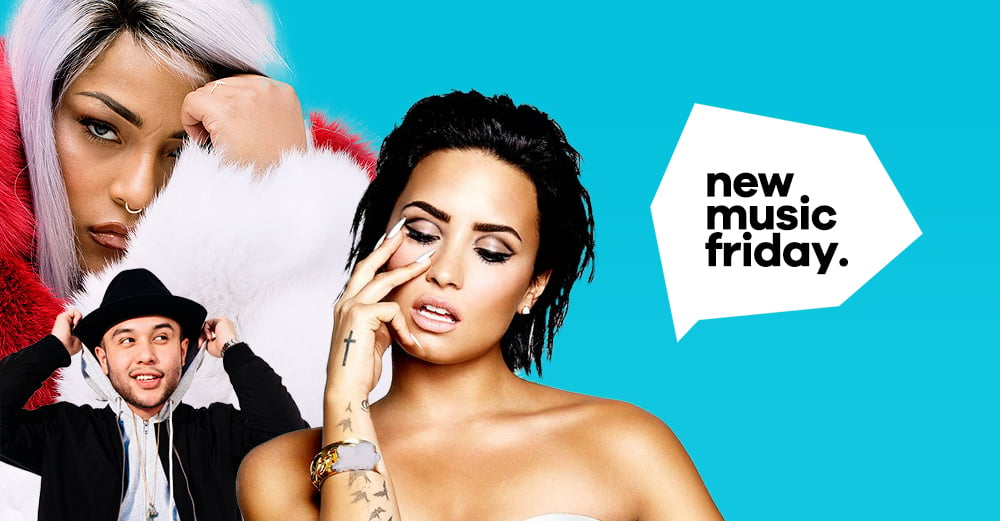 New Music Friday: Jax Jones, Demi Lovato and Stefflon Don at the top, Icona Pop at the bottom, various songs in between