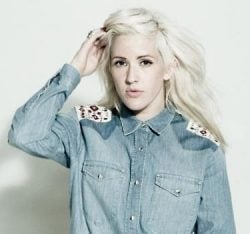 Ellie Goulding would quite like it if people in America stopped buying her single 'Lights' and focused on her new one.

"To have a hit song in the US is extremely difficult for a British artist," she said to Billboard about the fact that 'Lights' has climbed to Number 2 on the Hot 100. "I think it's kind of a triumph. I have to feel that in a positive way."

"I'm just hoping that it will kind of die down a bit so I can introduce my next song, my next adventure," she said of 'Anything Can Happen', which is out in America on August 21.

Asked if she knew why the song had become such a 'slowburn' success, she basically said she had no fucking clue.

"I'll say to my manager, 'So, how did 'Lights' get so big?' Because it's not a song that I wrote thinking, 'This is a smash hit.' So we had it as a bonus track on the first record and it's just kind of gone mental!"

"I don't know why, because I never saw it as an obvious Top Five American song. I never imagined that at all," she concluded. 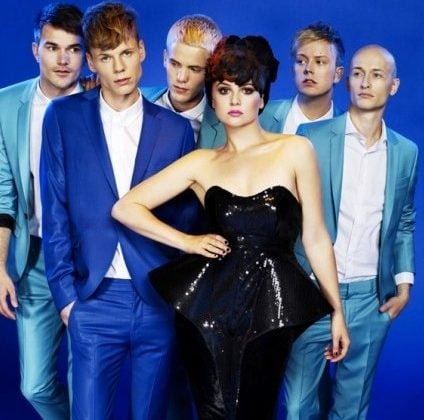 Alphabeat's new album has a title and a release date 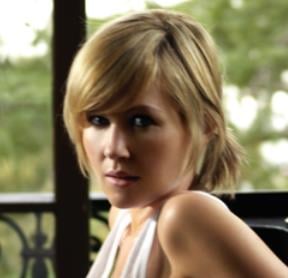 Dido is working on a new album :(