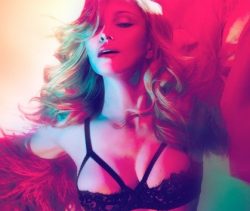 DJ Paul van Dyk reckons Madonna made "the biggest mistake of her career" when she talked about drugs at the Ultra Music Festival earlier this week.

"I don't think she was thinking much," he told Billboard. "The only thing she was probably thinking was, 'I need to connect with a young crowd,' and she made the biggest mistake of her career."

It didn't stop there either. "Madonna was so stupid to actually call out drug abuse in front of a crowd of 18-year-olds," said van Dyk. "This is not what our music is about. It's really counterproductive."

Van Dyk follows Deadmau5 in 'slamming' the 'Girl Gone Wild' hitmaker for her comments about "Molly", with the latter able to patch things up with the lady herself via the medium of Twitter.

Niall One Direction has confessed his phobia 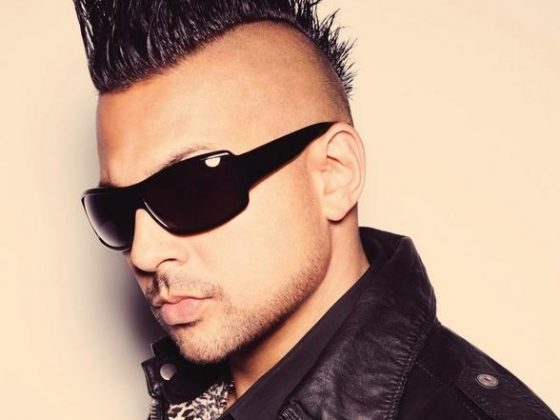 Sean Paul quit smoking to save his voice