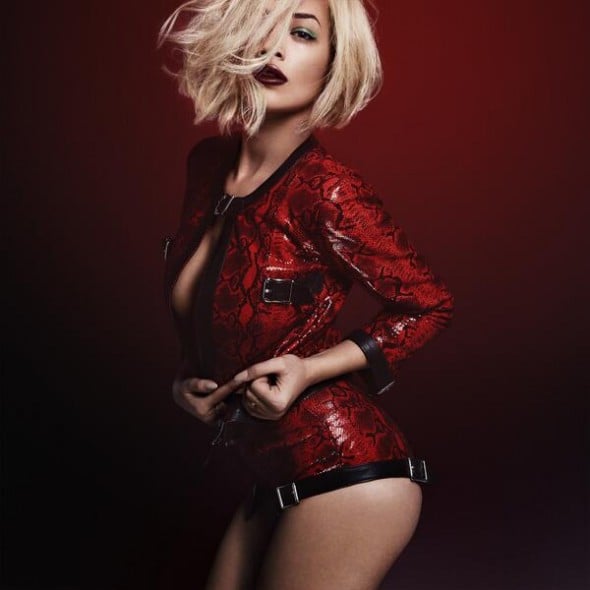 Oscar nominee Rita Ora's slightly delayed new album — her first in the US — is “all about pussy power" and trying to reflect the fact that at the moment female popstars have never ever been closer.

Having a chat with Ebro on Hot 97 (as quoted here), the 'Grateful' hitmaker said the following things about the album's inspir­a­tions: “It’s really about how we get judged for the things that we do and how men don’t. I know it’s part of society, but I think we can still stick together as females."

She added: "And also, I feel like at the moment, females have never been closer — pop stars, spe­cific­ally. It’s an exciting time for females in this industry.”

It's rumoured the first US single will feature Chris Brown. Well done everyone.

Madonna's compared herself to Picasso 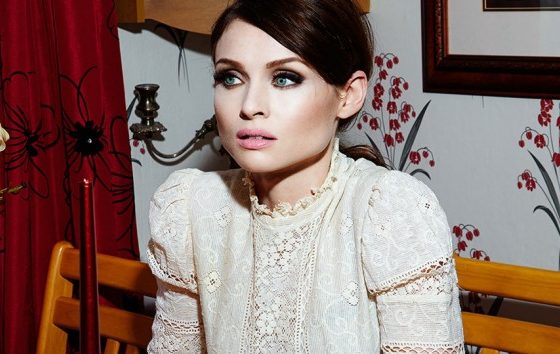 Sophie Ellis-Bextor's only gone and made a disco song