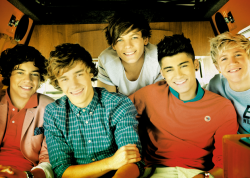 One Direction's next single from 'Up All Night' will be 'More Than This' according to Sony Music Australia's Facebook page.

The music video for 'More Than This' will premiere on Australia's Today Show on Friday morning — or Thursday evening UK time.

"BIG NEWS Directioners! Today Show Australia will be premier­ing the music video for One Direction's 'More Than This' THIS FRIDAY morning! Who's excited?," reads the post.

The video is rumoured to be a montage of tour footage to support the release of their DVD.

'More Than This' was written by Jamie Scott who also wrote 'Stole My Heart' for the album which would have been a much better single choice but there you have it. 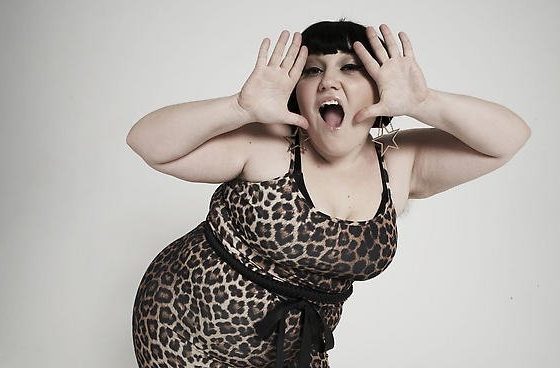 Beth Ditto likes Adele and not just because she's 'big'