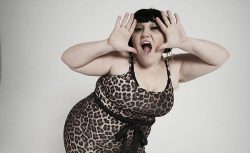 Beth Ditto has sen­sa­tion­ally confessed to being a fan of quite popular singer of song Adele.

"I love Adele so much," she told Stylist magazine, "and it’s honestly not because we’re both big. I love that she’s a fucking singer and that she just so happens to be beautiful. It gives me chills to think about it."

In a general chat about her style icons and all that sort of thing, Beth also talked a bit about Madonna's mole from the 80s ("I thought it was fas­cin­at­ing that you could just draw on a mole!") and the fact that Lionel Richie tricked everyone with his 'Dancing On The Ceiling' video.

"Remember the [Lionel Richie] 'Dancing On The Ceiling' video? Everybody was like, ‘Oh my fucking gosh, they are dancing on the ceiling!’ They just turned the camera upside down and everybody was blown away," she marvelled. 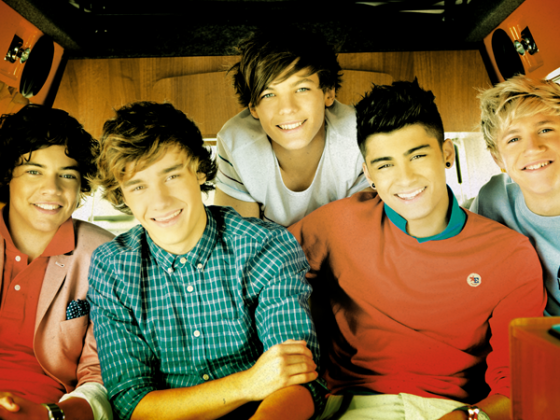 One Direction's next video will debut on Friday

St Lucia — Before The Dive