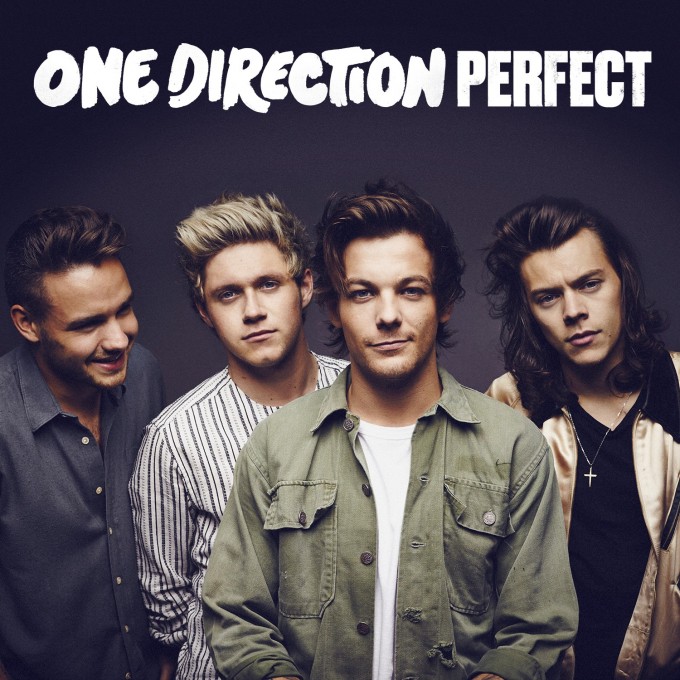 Harry, Jim, Stephen and Carl, aka One Direction, will release their new single 'Perfect' on October 16, ie next Friday.

According to a press release the song is "an emo­tion­ally charged ironic love song featuring pas­sion­ate drumming, rousing guitars, shim­mer­ing synths and an immense chorus." 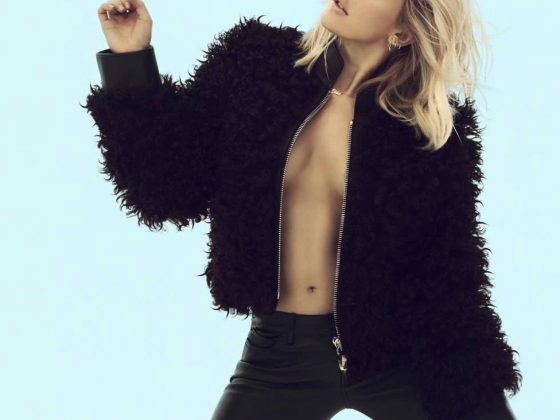 Ellie Goulding — 'Something In The Way You Move' 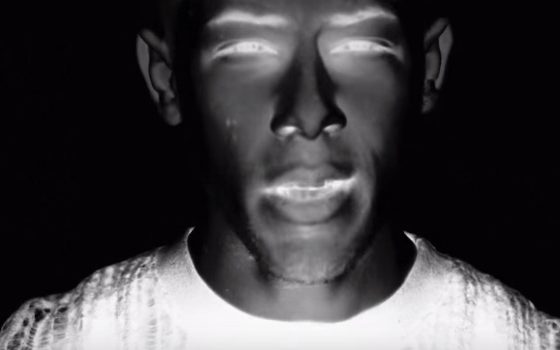