Not to under­state Ellie's role as one of pop's premiere auteurs but you listen to this and just think, "well, this is just proof that everyone should go an work with Max Martin", don't you?

Well if you did do that you would be wrong because she did it with Greg Kurstin, so let this be an important lesson about making assumptions. 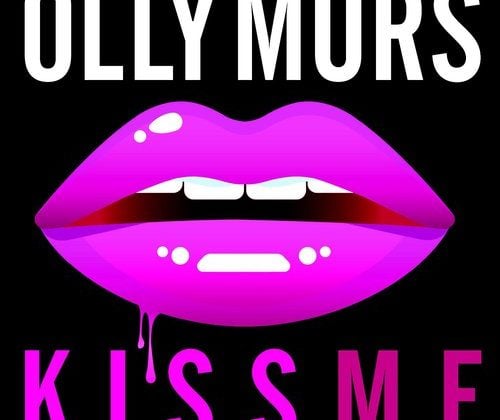 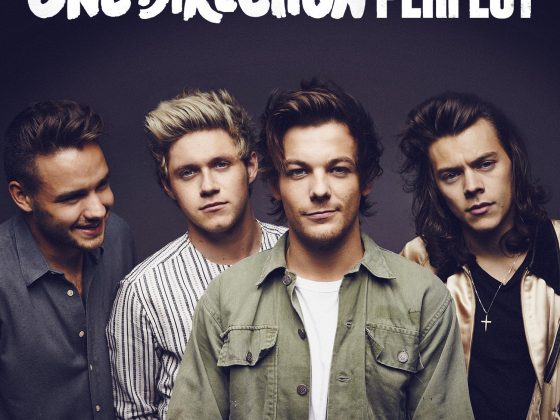