One Direction will cover Blondie's 'One Way Or Another' for next year's Comic Relief single, it's been announced.

The single will be available to pre-order from January 31 and will be released properly at some point in February. Comic Relief itself takes place on March 15 if you want to mark your calendars.

"We have grown up with Comic Relief and taken part in lots of Red Nose Days at school so we were thrilled to be asked to do this year's Red Nose Day single," good old Harry told a press release (as quoted here).

"It's such an honour for us. We can't wait to perform our version of this iconic pop song [AS IF THEY'D EVER HEARD IT BEFORE] and raise as much money as possible for this incred­ibly important cause that is really close to our hearts."

One Direction cho­reo­grapher Zayn added: "At school Red Nose Day was a big deal! Me and my friends used to really look forward to it — I remember one year we all came in in our pyjamas which was pretty cool!" 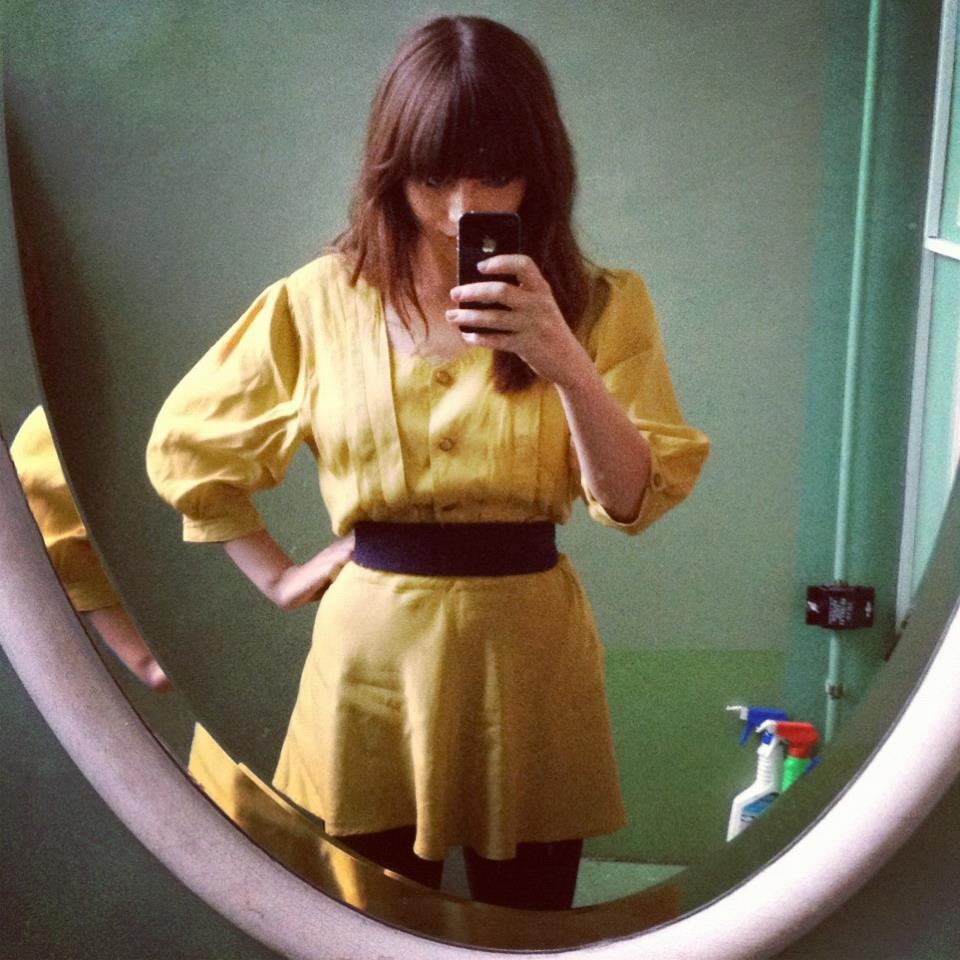 Gabrielle Aplin's Number One on the singles chart, while Olly stays 'atop' of the album one 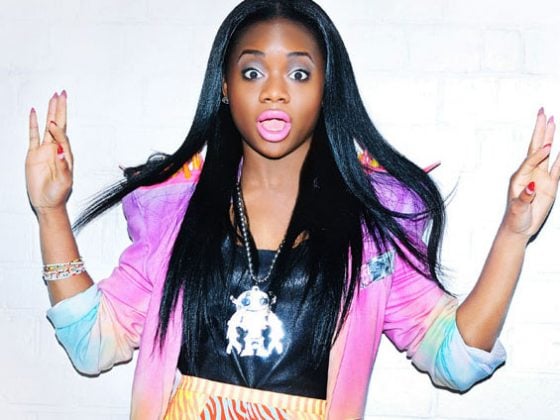 A*M*E, AlunaGeorge, Arlissa and Chvrches are all on the longlist for the BBC Sound of 2013 thing