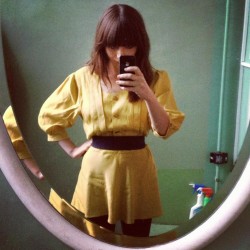 Gabrielle Aplin has 'scored' her first UK Number One with her John Lewis-ed version of 'The Power Of Love', which climbs five places this week.

Last week's winner, Olly Murs' 'Troublemaker', slips to Number three. Murs can console himself, however, with the fact that his third album 'Right Place Right Time' sticks at Number One for a second week.

Back on the singles chart there are no new entries in the Top Ten (the highest entry is Pitbull at Number 16), but One Direction, Ke$ha and P'!'nk all climb thanks to various TV appearances.

'Poor Tulisa' can only muster a new entry at Number 18 with 'Sight Of You', which is actually pretty impress­ive compared to her album, which crashes into the Top 40 at, er, Number 35. 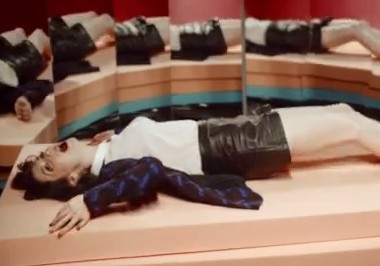