Olly Murs has scored the fourth Number One single of his career with 'Troublemaker'.

According to Official Charts, Murs got rid of 121,000 copies of 'Troublemaker' in its first week of release.

Girls Aloud's comeback single 'Something New' debuts at Number 2 (which seems about right), and One Direction drop two places from last week's Number One. Alicia Keys' new entry 'Girl On Fire' is at Number 5.

'Over on the albums chart', Rihanna has equalled Madonna's official charts record with her third con­sec­ut­ive Number One album. 'Unapologetic' shifted almost 100,000 copies in its first week which is a relief otherwise that incred­ible plane debacle would have been a massive waste of time.

Elsewhere, One Direction slip to Number 2, and Little Mix's debut album 'DNA' enters the chart in its first week at Number 3.

Other notable acts in the album chart Top 10 include Emeli Sandé's 'Our Version Of Events' which is still at Number 8, and Robbie Williams' 'Take The Crown', down at Number 10. 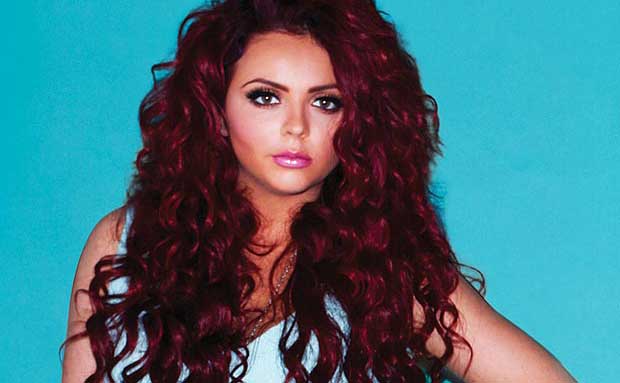 An interview with Jesy from Little Mix