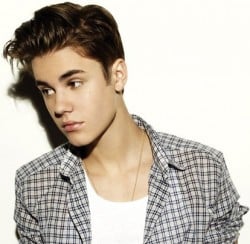 The 'homage' to *NSYNC's 'Girlfriend' was watched more than 8 million times in its first day on the internet, nearly twice as much as Rihanna's 'Where Have You Been' had achieved last week.

As of right now, the video's been watched 17,350,388 times, which is fucking mental really par­tic­u­larly con­sid­er­ing it's not very good. 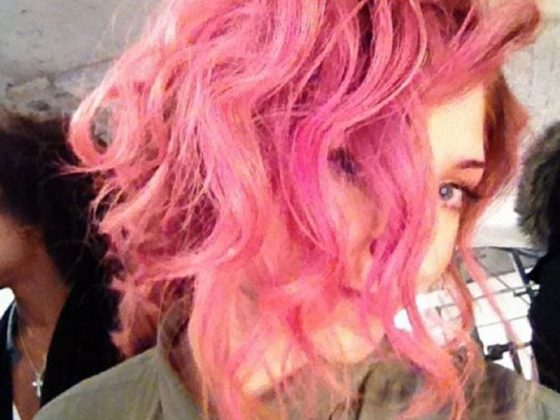 Nicola Roberts, what have you done?