'Artificial Sweetener' hitmakers No Doubt have already begun recording a follow-up to their all-con­quer­ing 2012 comeback album 'Push And Shove'.

"We discussed the idea of starting 2013 by getting back into the studio together," the band wrote on Facebook. "We did so in January and the new music started flowing with unex­pec­ted ease. After spending three years recording the last album, this new pace feels incred­ibly exciting."

"We have decided to follow our muse for the time being and focus on this new music that we don't want to stop," they continued. "So, we will be post­pon­ing our tour plans briefly while we endeavor to create something special and inspired."

No official timeline has been revealed, but they went on to write that their goal was to "share this new music … as quickly as possible", so that's promising. 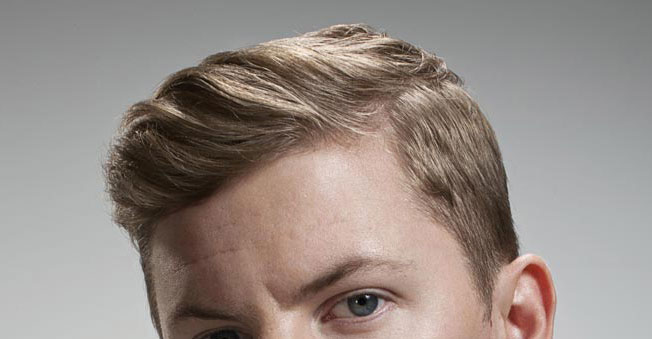