'Whatever U Like' hitmaker  Nicole Scherzinger has been giving away tan­tal­ising secrets about her role in the upcoming film, Men In Black 3.

Talking to Music Rooms, Scherzinger let slip that she'll be playing "a woman in black and leather" who gets to hold "a serious hardcore rocket launcher".

To get into character — and it does sound like a stretch — she'd often sing songs to herself. "I was playing my music in my head, almost like I was doing a music video. It was my song, 'Poison', and then also Led Zeppelin."

In other Scherzinger news, she revealed that when she turned up at the first Pussycat Dolls photo shoot she cried when she saw what she was expected to wear. "It was my first photo shoot, and I wasn't used to wearing clothes like that," she said. We think it's safe to assume she's got used to it now.

Because one great Frankmusik album in one day isn't enough 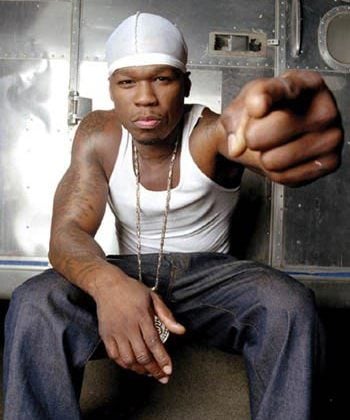