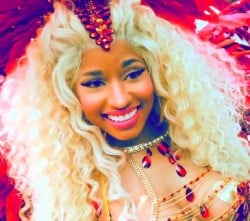 Nicki Minaj has confirmed that she will indeed be re-releasing her not-very-old second album 'Pink Friday: Roman Reloaded' this November.

Having a chat with E! Entertainment before the VMAs, the 'Sex In The Lounge' chanteuse said: "I'm releasing my album in November. It's called 'Pink Friday: Roman Reloaded: The Re-Up'."

When asked to confirm if she was indeed going to be a judge on American Idol, she blasted: "I don't know yet." 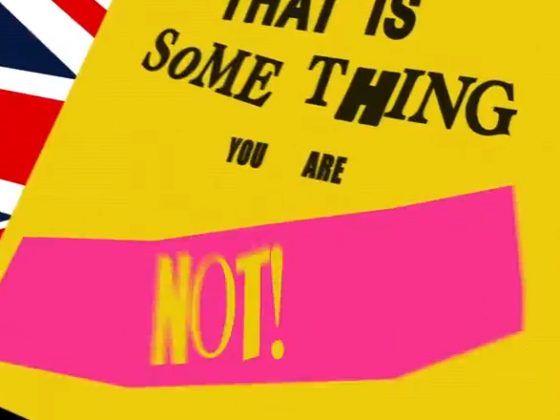 Now this is how you do a lyric video.