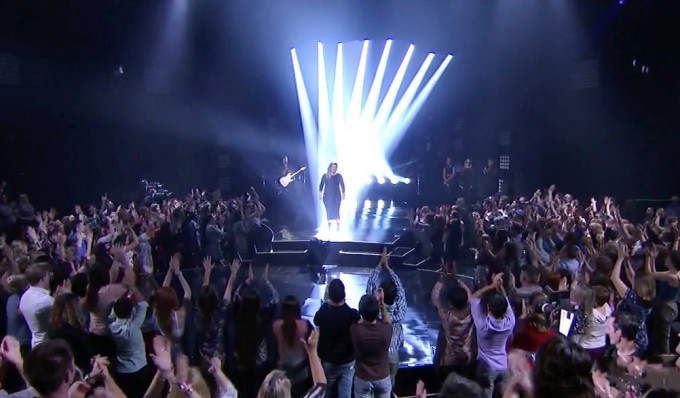 American Idol finally ground to a halt last night and it ended, as it began, with Kelly Clarkson stealing the show.

It's more than 15 years since reality pop shows like Popstars, The X Factor and the various regional versions of Idol changed the face of modern pop. In 2016 the endless revolving door of singers made famous by multiple primetime telly throws up few surprises, few moments of genuine excite­ment and few bonafide stars. It's a case of 'none of this matters, there'll be another three along in a year'.

But right at the beginning, when the first series of Pop Idol and American Idol stuck a rocket up the arse of the com­par­at­ively subdued doc­u­ment­ary-style Popstars format, this was event tele­vi­sion on a scale pop fans hadn't pre­vi­ously experienced.

In each global territory those first Idols will always have a special place in the col­lect­ive con­scious­ness. The affection we have in the UK for Will Young wouldn't be quite the same had he turned up on season three of The X Factor, for instance. In America, of course, Kelly Clarkson — whose back story struck a more emotional chord than Will's — a true star was not just born but thrust deep into the national con­scious­ness. There's probably something to be written about how post‑9/11 America needed something like this in popular culture, but we're almost certainly not the ones to write it.

Instead, let's con­cen­trate on Kelly Clarkson banging out the hits. And bang them out she most certainly did on last night's last ever American Idol, in a manner so intense and fast-paced that it made Lady Gaga's Bowie tribute look like a relaxed stroll. (The per­form­ance was taped a few weeks ago, when Kelly was on the show to pull off — and this is without a word of exag­ger­a­tion — the greatest reality pop per­form­ance the world has ever seen.)

Brace yourselves — here come . EDIT: Clarko associate Jason Halbert has been in touch to point out that Kelly actually storms her way through TWENTY songs in five minutes.

Now you see the good thing about having loads of hits is that medleys always end up being GREAT, and Kelly has form in this area.

Here she is bashing them out on a 2015 episode of La Voix which, obviously, is a foreign version of The X Factor.

There are plenty more on YouTube, but the best Clarko hits medley we've ever seen is this next one from the 2012 AMAs. It starts with Kelly 'audi­tion­ing' for a panel of judges, American Idol-style ID badge stuck to her stomach. She's just a number. When she gets to the "now I get what I want" line in 'Since U Been Gone', she rips off the badge and throws it to the ground. She's got what she wants. She's made it.

It's sometimes easy to get so swept up in the excite­ment of all the new music, all the next big things and all the super­stars that lie ahead that we don't take enough time to appre­ci­ate the popstars we already have.

Well now is the moment to say this: Kelly Clarkson, you are the one true American Idol and the entire planet is lucky to have you.

Nick Jonas has shared a new song with the world 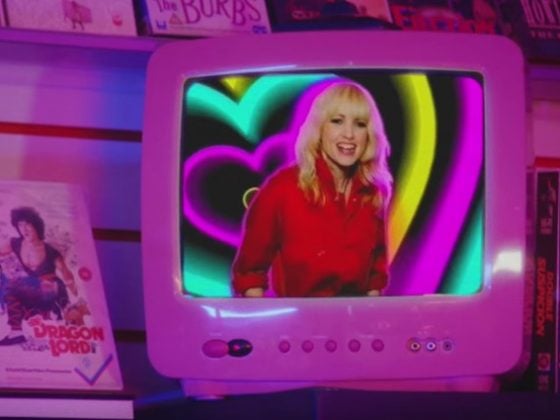