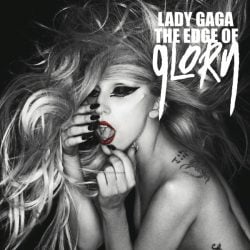 Lady Gaga's new song, 'The Edge of Glory', will be released at 9pm GMT tonight via iTunes.

Gaga tweeted the artwork for the song yesterday, adding "Another shot before we kiss the other side. I'm on the edge of something final we call life".

Only last week, Gaga premiered the video for her previous single, 'Judas' — but 'The Edge of Glory' appar­ently isn't a new single, as such.

The Guardian reports that Gaga's UK spokes­per­son clarified: "The Edge of Glory is the first track of an iTunes Countdown promotion running in the lead-up to the release of the album Born This Way on 23 May."

So it's a new song that you can buy from iTunes from tonight. But it's not a single.

In other Gaga news, the singer has told the Associated Press that another new song, 'Americano', was written in protest over a con­tro­ver­sial Arizona law. "I don't stand by many of those unjust immig­ra­tion laws in my country," she said. 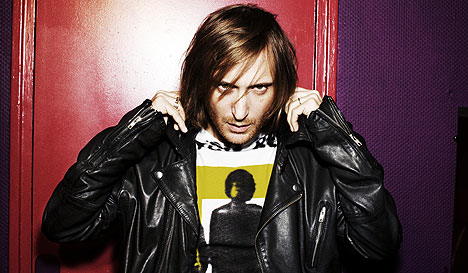 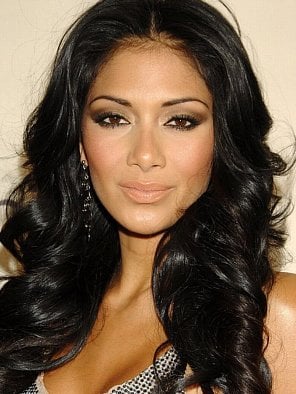 The US X Factor lineup has been finalised