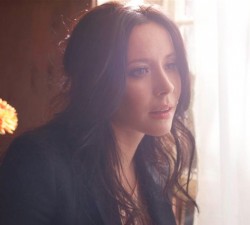 The songs are called 'The Hold Tight', 'Get To Feel' and 'Closer'. All three are in the 'somewhere between mid and up tempo' bracket, and also come in varying degrees of 'good' ('Get To Feel' is the best one).

The songs are part of her 'The Hold Tight' EP, which will be the first of 12 (TWELVE) EPs she's chucking out during 2014.

This one is out on January 27, and will be released on all the usual formats.

The real question, however, is whether Nerina feels that the new songs will put her back in the game.

Back in the game… http://t.co/2cb8PoAWsi

That will be a yes then.

Here they all are: 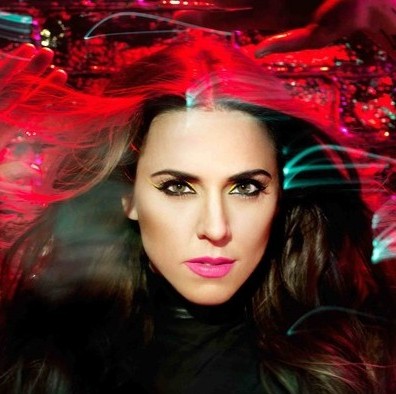 There might be a Mel C album 'on the way'

Bits About Pop: From Beyoncé and Kelly’s karaoke singsong to One Direction definitely not having had an almighty dingdong