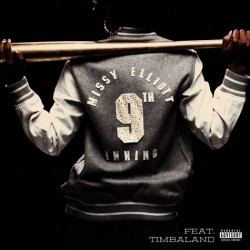 A snippet of one of the two new Missy Elliott singles has appeared on the internet.

The fairly average '9th Innings' was produced by Timbaland and sounds more like a song to re-introduce Missy to the 'rap game' than a proper comeback single (there's lots of banging on about being the best etc etc and so on). 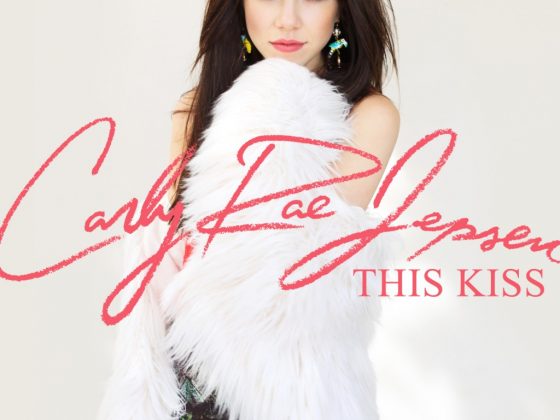