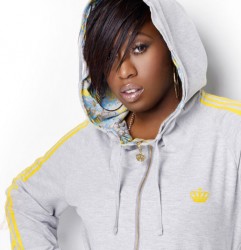 Frequent col­lab­or­at­ors Missy Elliot and Timbaland are looking to sim­ul­tan­eously make their return to music this summer.

"Me and Missy are both coming with our albums at the same time, and it will be in June," Timbaland told MTV. "Right now, we're preparing to get both our videos, our first singles, shot kinda at the same time. We want to do it as a movement and spon­tan­eously."

No news yet on the Misha B duet.

Pet Shop Boys — 'The Truck Driver And His Mate' 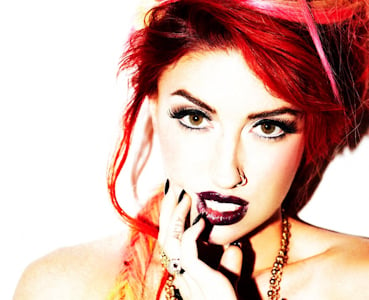