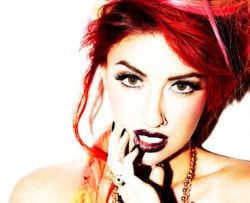 Neon Hitch has said some things about her debut album and the music video for current single ‘Fuck U Betta’ in an interview with Jon ALi.

"I have it pretty much done, I’m working on finishing one more song and then we’re just going to do the inter­ludes and tighten up the loose ends," she said about her first album ‘Beg, Borrow & Steal’.

About the upcoming clip for ‘Fuck U Betta’, Neon stated: "I did it with Chris Applebaum, who’s a fantastic director. It got messy. I was dancing in oil, I had fiber glass on my butt, I was cut, I was bruised, so I really went through the walls for the video."

‘Beg, Borrow & Steal’ is due out this summer. 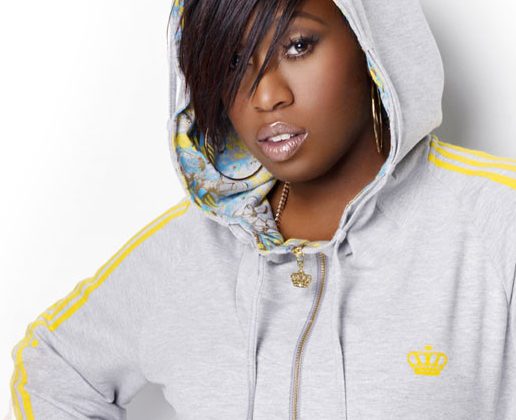 Missy Elliott and Timbaland are both releasing records later this year 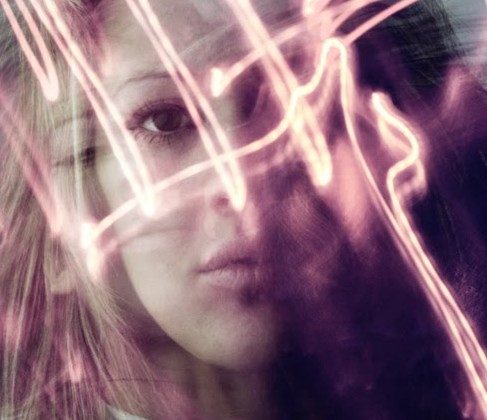 Ellie Goulding has released another video for another remix of 'Lights'