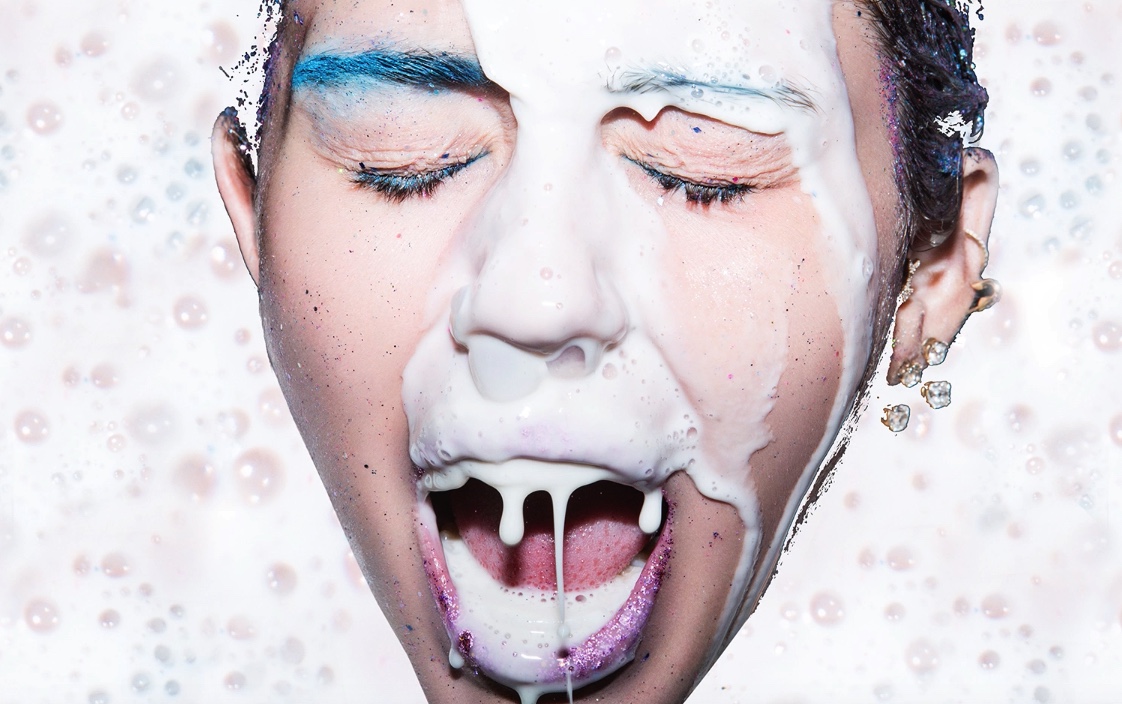 'Pablow The Blowfish' hitmaker Miley Cyrus will release her "gimmick-free pop-rock" new single 'Malibu' on May 11, which is quite literally next Thursday.

That quote about the lack of gimmicks is from Billboard's descrip­tion of the song, and is joined by a lengthy interview with Cyrus in which we also learn that the album was mainly produced by Oren Yoel (who did 'Adore You') and is more country and acoustic-lead.

"But not granola," she said. "I don’t listen to Ed Sheeran and John Mayer and stuff." 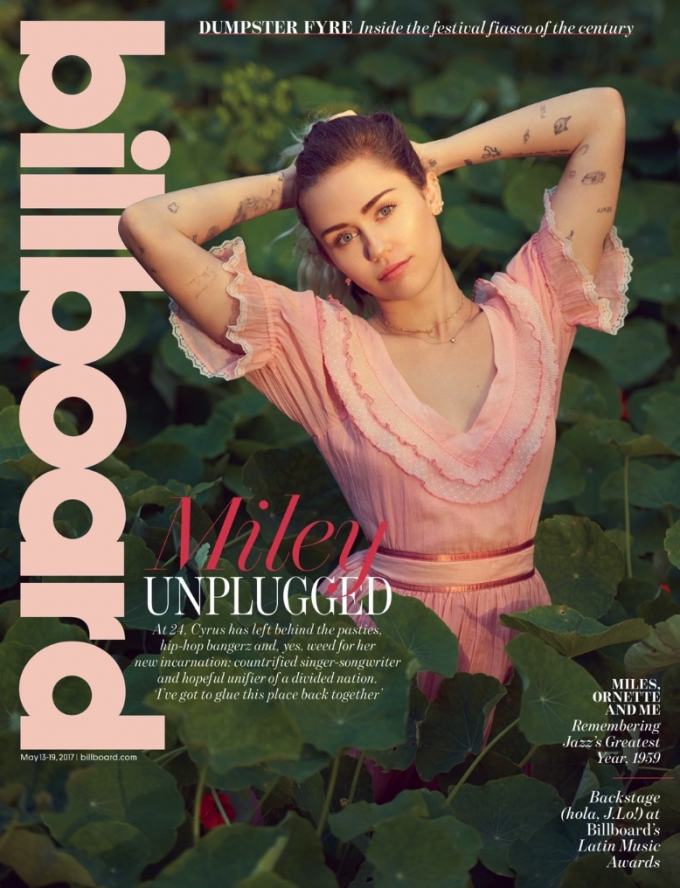 She also added: “My main concern isn’t radio. I truly don’t even listen to it.”

The whole interview is inter­est­ing and touches on politics, The Voice, and wanting to unite the world through music etc. 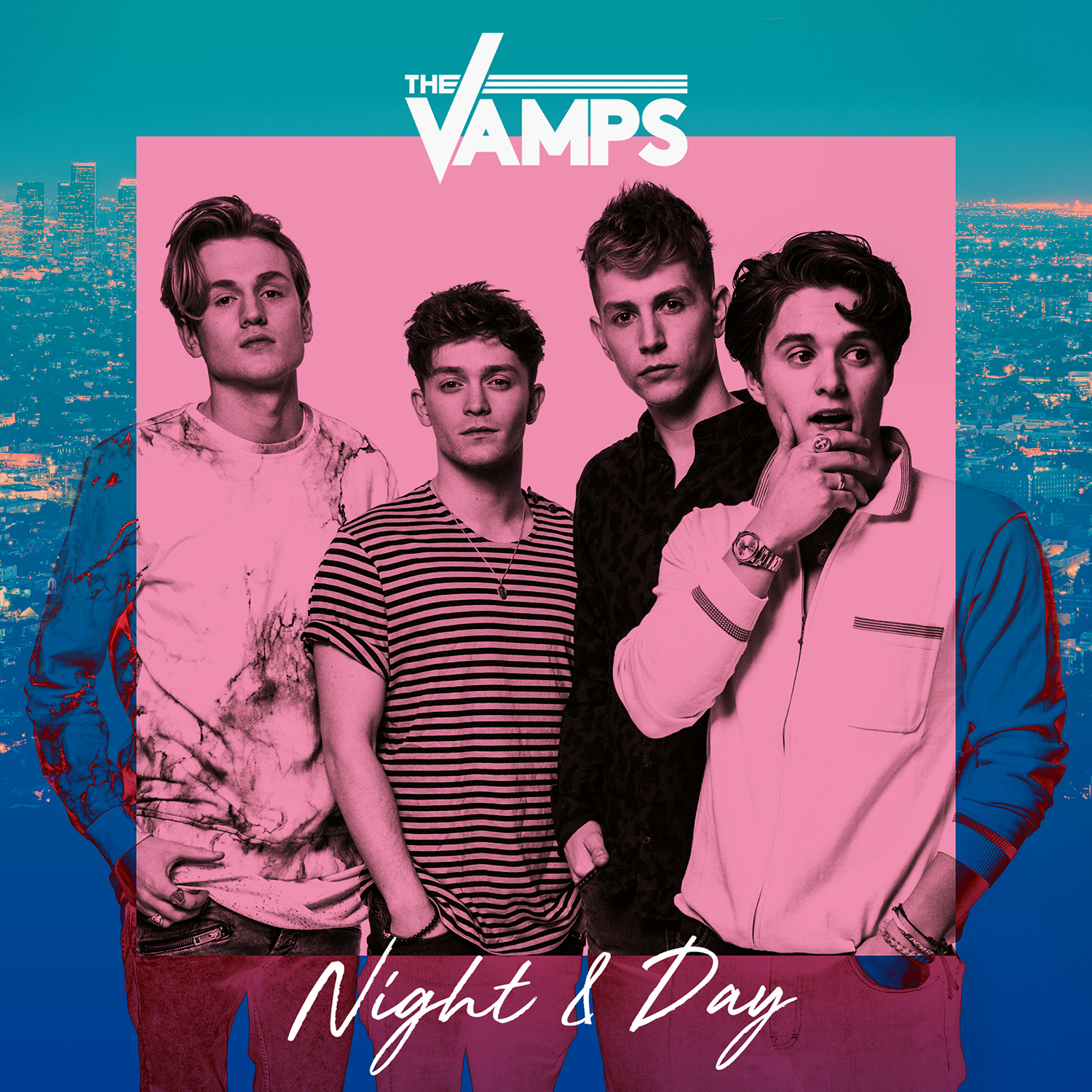 The Vamps aren't going down without a fight