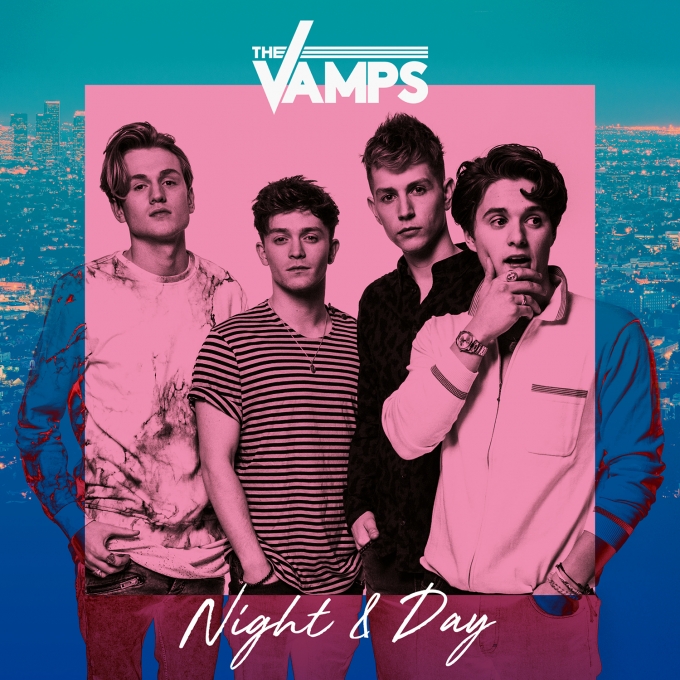 The Vamps have announced their third album. It's called 'Night & Day' which one would presume at first glance is something to do with the band's decision to embrace a more dance-influ­enced sound and the fact that people dance at night.

There is, one would also assume, a sense that the album embraces both the 'day' of The Vamps' estab­lished sound and the 'night' of the BLAH BLAH BLAH. There might be a bit of that, but actually 'Night & Day' is two albums (!), one released in July with another coming in Q4.

This is not to be confused with the second Gareth Gates album, the 2003 A&R cata­strophe which ended up being split, appar­ently quite arbit­rar­ily, into two discs named 'Day' and 'Night'.

Maybe with the Vamps album/s the night one is dancey and the day one is just The Vamps back to doing what they usually do. Maybe they're each a totally random selection of songs. Who knows. They're ten tracks each, which combined isn't far off what a lot of acts would count as one album, but whatever the con­vo­luted reasoning it's fair to say there's a lot going on in that artwork.

As you can see from the image the Vamps are, in 2017, deeply relevant. But also: they are inside. AND OUTSIDE! At the same time!

This sense of being both in and out is very much the Vamps dilemma. They've never been as big as One Direction or even The Wanted, but at the same time they were too big to just write off as a waste of everyone's time. They were pop enough to release a Christmas album, but too sup­posedly authentic to be a full-on boyband. Big enough to do corporate gigs, too small to see each release walk onto a radio playlist. They've got primetime ITV name recog­ni­tion, but they never crossed over into the sort of pop space where, say, Noisey would get excited about them. They can do a decent tour, but their last Top 5 hit was three years ago and that was with Demi Lovato; the last time they hit the Top 10 was with Shawn Mendes, semi-covering a Simon & Garfunkel song. They've released some good singles, but none that smashed the zeitgeist barrier.

Until recently it felt like The Vamps, in common with Lawson, were running on fumes, but following the smart decision to make a pretty decent track with Matoma (and The Vamps have, in their time, done a fair few pretty decent songs), the band currently have around 9.6m monthly listeners on Spotify, which is actually quite respect­able. The likes of Gaga, Halsey and Lana are hovering around the 15m mark while top-tier acts like Nicki Minaj, Calvin and Kendrick only have around 30m.

The Vamps seem to be biggest in Quezon City. 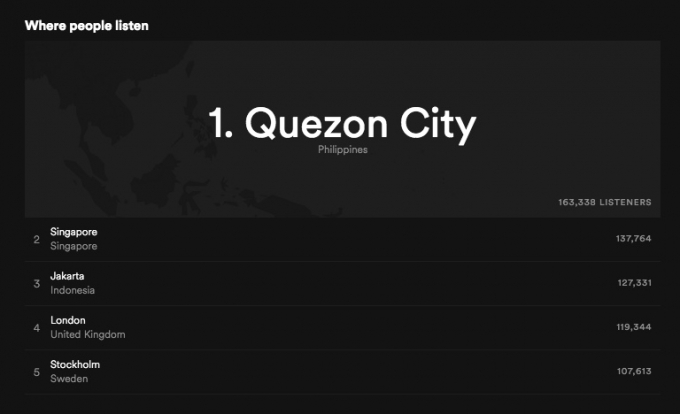 The band recently followed their Matoma track with another col­lab­or­a­tion, this time with Martin Jensen. They're far from the only artists looking to DJs and producers for a mainly streams-based uplift (the Matoma track 'All Night' only got to 24 in the UK but recently passed the important 200m Spotify stream threshold) but based on the band's previous work it feels like one of the current landscape's more sensible pop pivots.

Fair play to The Vamps, then. They've got at least until the end of the year, when the second part of their album is released. It might not work out in the long run, or maybe it will. But it's worth trying something isn't it? 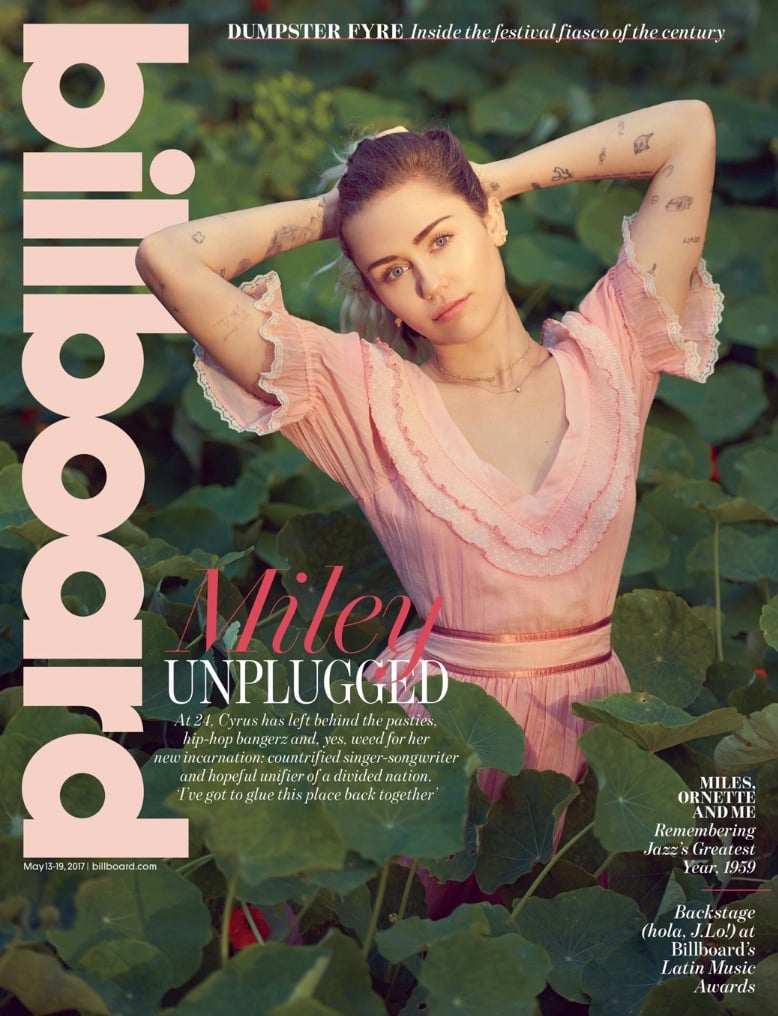 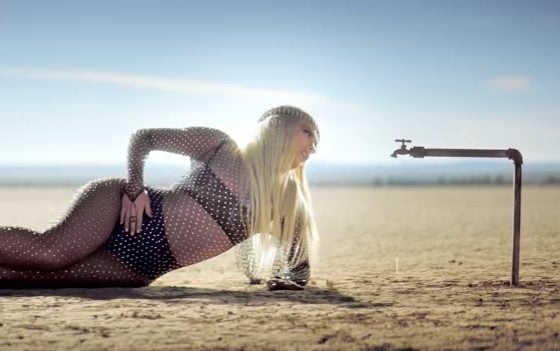 Bebe Rexha, Will Young and Chaka Khan are guest judges on a new BBC singing competition