Canada's answer to James Corden, Michael Bublé — that's MICHAEL BUBLÉ (!) — will host next February's Brit Awards, because there are no other TV presenters.

The announce­ment, which comes just days after anyone who has ever read an autocue sadly died in a horrific accident, was made by The Sun last night, but confirmed in the following manner via an official Twitter account:

We are BEYOND excited to announce that our host for the #BRITs 2017 is the totally incred­ible @MICHAELBUBLE 💞🌟🙌 https://t.co/YJfavgsjLY pic.twitter.com/4EhF84iPxL

Obviously you'd like to read a quote from the man himself, we know that.

“Even though I didn’t grow up as a Brit I’ve always been well aware of The BRIT Awards and their impact globally," he mused. "I’m very much looking forward to February and cel­eb­rat­ing the success stories of a great year in music.”

For the first time ever the nom­in­a­tions will be announced live on ITV, with a special programme 'airing' on January 14, which is a Saturday. The announce­ment show will not have a human presenter, due to the above-mentioned avail­ab­il­ity issues. It will instead be presented by a pig in a hat. 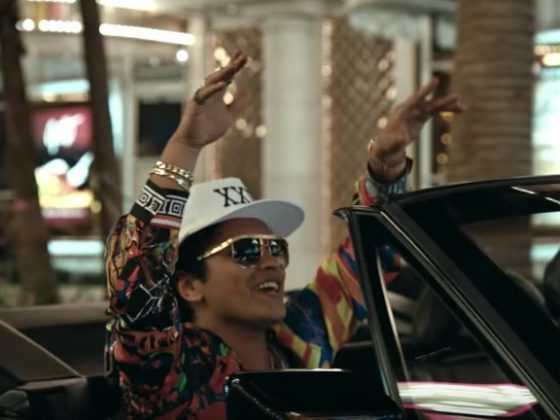 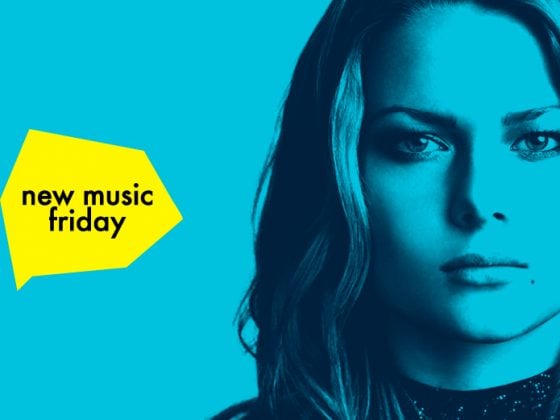