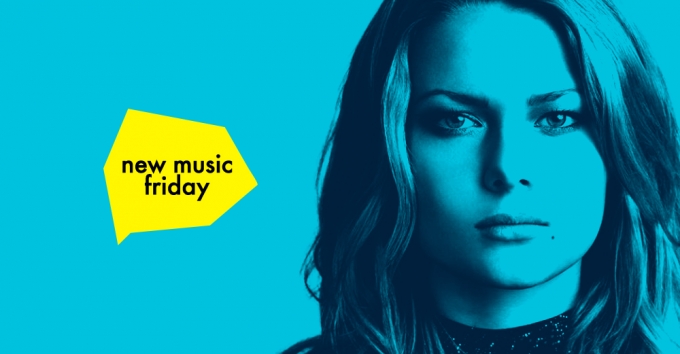 We didn't include 'Green Day', apols. 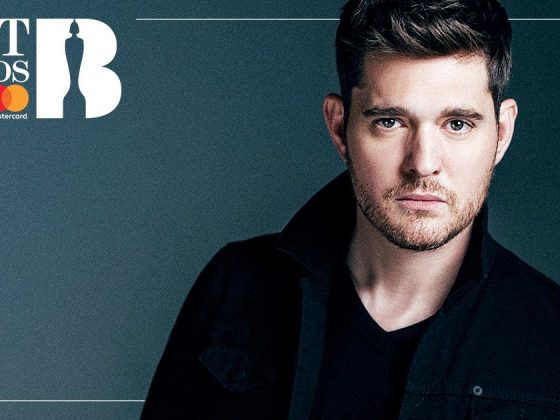 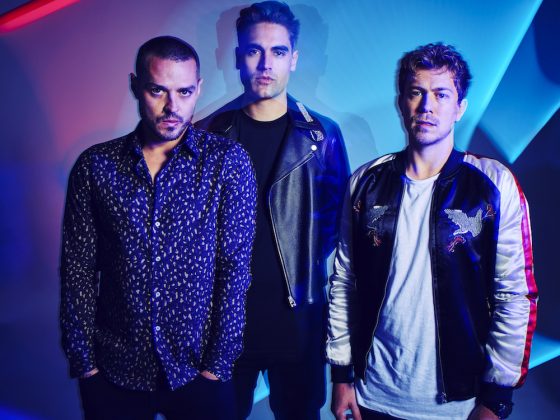 Busted are going on a UK tour starting next January