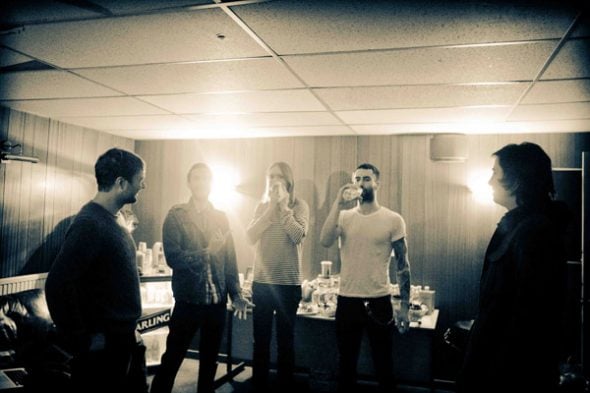 Following in the footsteps of Lady Gaga, Maroon 5 have con­sciously avoided filling their new album with hits.

Having a chat with the BBC about their last album and the success of 'Moves Like Jagger' etc, Adam Levine had this to say about how their new album 'V' compares.

"On 'Overexposed', there was a very conscious effort to have as many hits as we possibly could," he mused.

"It was very glut­ton­ous in that way. The band had this new-found success from The Voice and then 'Moves Like Jagger' and we were very excited because we hadn't had hits for a while. So we were very hit-drunk."

So how does this new album, featuring con­tri­bu­tions from notorious hit repellers like Max Martin, Benny Blanco, Stargate and Ryan Tedder, compare?

"On this record, we've balanced those things [by] adding a bit more thought into what would make a great album — instead of being just a col­lec­tion of pop hits."

BUT THE ALBUM'S DEAD ADAM LEVINE! 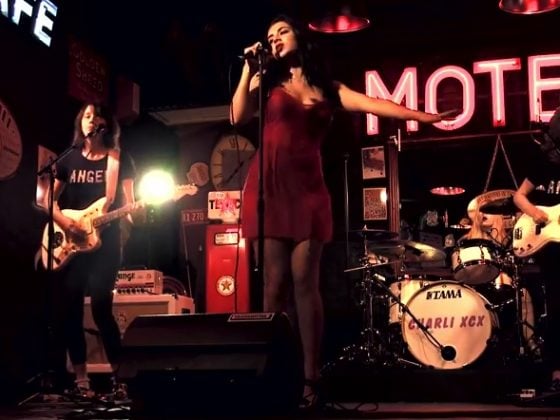 Here's a video of Charli XCX covering 'I Want Candy' 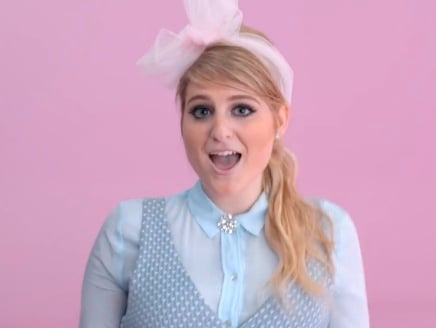