'Indian Summer' hitmaker Marlene has a new song called 'All I Want' which was 'premiered' on a Swedish radio station and is now on the www.

That massive image above is the song's artwork, obviously.

If you're inter­ested in 'owning' the single then it's out on June 15, ie tomorrow. #new­music­fri­days

Oh and there's a video coming soon too. 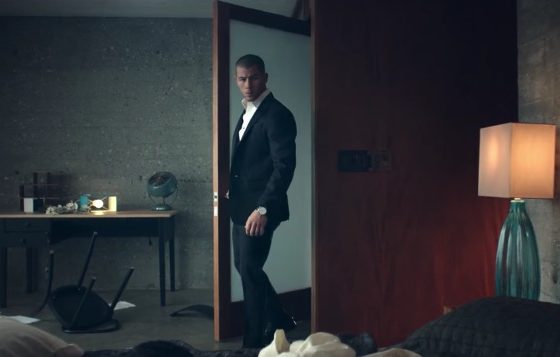 Nick Jonas — 'Under You' 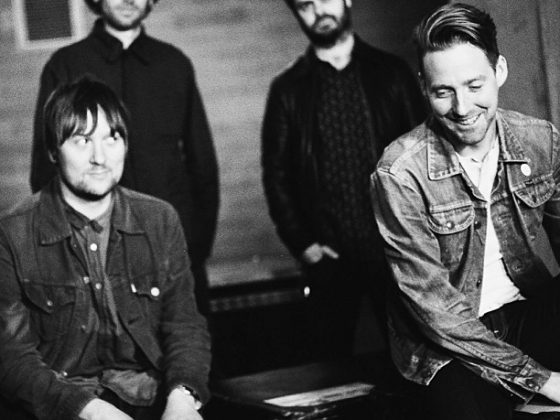