The track­list­ing for Mark Ronson's new album 'Uptown Special' has been 'unveiled' alongside the various different vocalists and collaborators.

As you can hopefully see, the album features the actual Stevie Wonder as well as Miike Snow's Andrew Wyatt, that bloke from Tame Impala and producer man Jeff Bhasker.

The album's supposed to be out on January 19, but we'll wait and see what Simon has to say about that shall we. 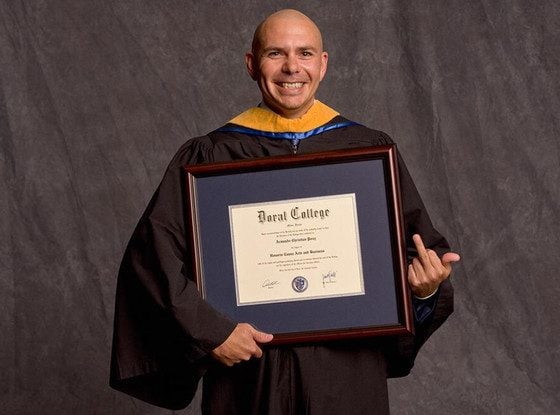 Because he is Pitbull, Pitbull's remixed Taylor Swift's 'Blank Space'