Britney Spears' new single will be out early next year and will feature the dulcet tones of col­lab­or­a­tion-shy rapper Iggy Azalea.

In fact it was the 'No Mediocre' hitmaker herself who confirmed the song's existence during an interview at Kiss 108's Jingle Ball thing.

Chatting about how she was going to Vegas to watch Britney's show and that she was excited about finally meeting her, she then added: "We have a song that's going to be her first single coming out next year".

Asked to say a bit more about that she confirmed it was "awesome" and then said the following about how it all came to be:

"She said she would like to work with me in an interview and they kind of reached out and we recorded a few different things and one of those just ended up just being I think undeni­ably great. Hopefully everybody will get to hear it the beginning of next year." 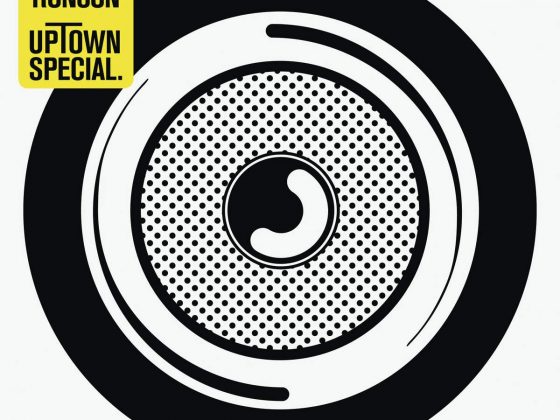 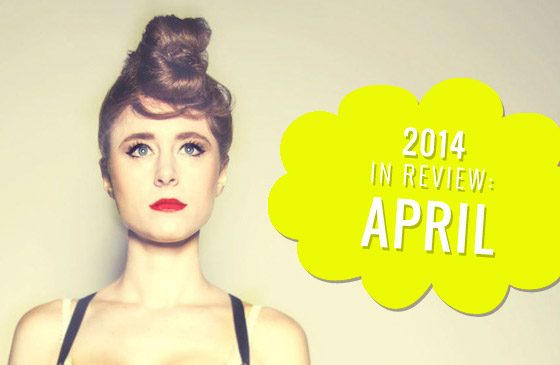