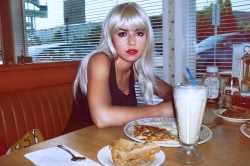 Marina & The Diamonds' much-delayed second album 'Electra Heart' will be with us by the end of April.

She followed that exciting news with the inform­a­tion that not only is she planning a May tour, but she'll be telling us exactly where and when tomorrow.

Marina's first two non-single 'singles' 'Fear And Loathing' and 'Radioactive' were released in August last year, but what she's calling the 'first single' 'Primadonna' is scheduled to be released on April 16. 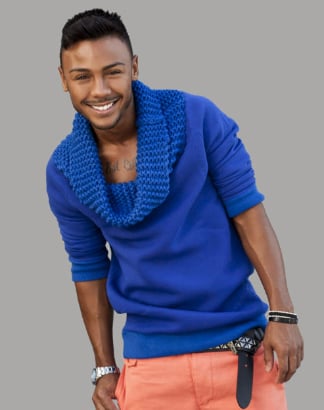