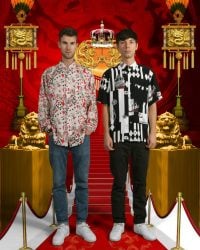 'Squeeze' hitmakers Man Like Me have announced that their next single will be an updated version of one of their old singles.

'London Town 2012' is a new version of, wait for it, 'London Town' and has been given a bit of a spruce up by friend of the band (and label boss) Mike Skinner.

The new version will be released on August 20 and, according to the press release, "is set to become an altern­at­ive anthem for London 2012".

Sounds pretty unlikely to us but there you go. 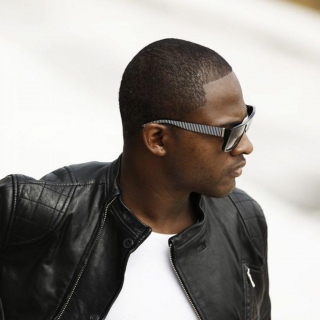 Taio Cruz's favourite song right now is one of his own 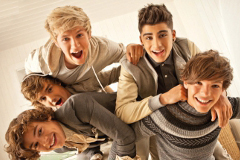 One Direction are shooting the artwork for their new album