'Ghosttown' hitmaker Madonna's thinking about maybe releasing the Rebel Heart tour on DVD on her birthday, which is August 16, ie five months from now.

She said as much in the tweet we've embedded below:

Chill out People!!! 😎My Mom is thinking about releasing her Rebel ♥️ dvd for her birthday. 🎂🎉🎉🎉 Can you wait that Long?? pic.twitter.com/5CFq4wkHQk

Judging by the tweets under the post, "Can you wait that Long??" was a rhet­or­ical question.

Quite a few fans are also pointing out that the show 'aired' on US TV back in December, so it might all seem a bit late by August, but we're sure she knows what she's doing. 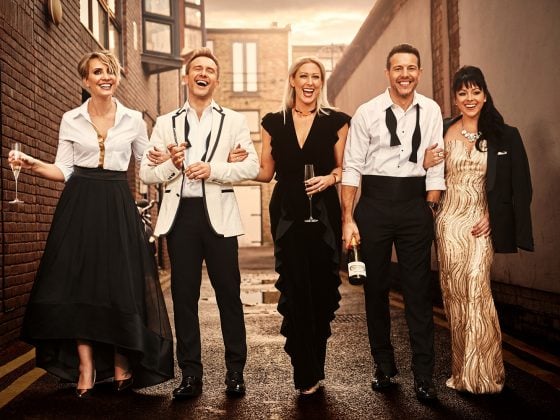 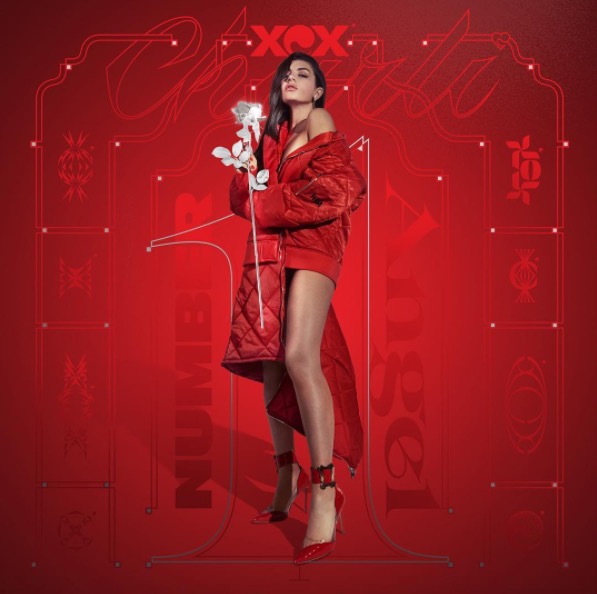