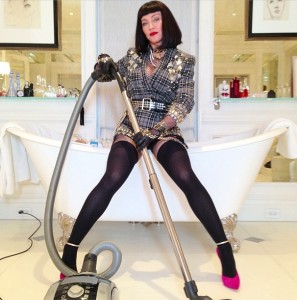 According to Billboard, the 'Turn Up The Radio' hitmaker will direct an adapt­a­tion of Rebecca Walker's debut novel Ade: A Love Story.

Jennifer Lopez is working on a Christmas album you know