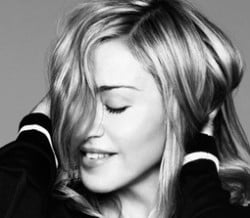 Madonna has extended her record of  most Top Tens on the Billboard chart after 'Give Me All Your Luvin'' climbed three places to Number 10 this week.

Since 1984 Madonna has now had 38 Top Ten singles (her first was 'Borderline' fact fans) and has four more than The Beatles.

The single — which has yet to make a dent on the UK charts — sold a further 165,000 downloads, but dropped 31 places on the airplay chart. 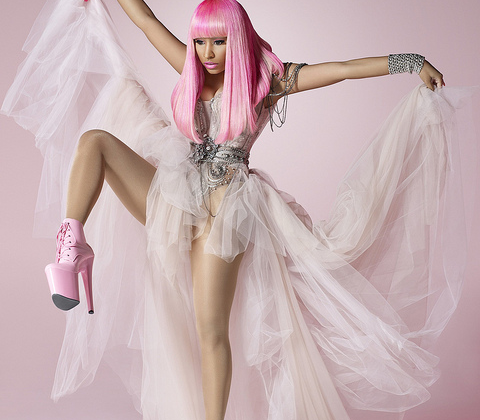 Laurieann Gibson would like to carry on working with Nicki Minaj