Madonna's said that there were times she didn't want to go onstage during her MDNA tour and she'd often cry when she was supposed to be praying before a 'gig'.

"There's no such thing as not in the mood because the show must go on, right?" the 'Girl Gone Wild' hitmaker said (as quoted here).

"I'm a human being like everybody else, so I would have my nights, my bad nights and I would cry and I would say, 'I don't want to do this.'"

Maybe that was during that inter­min­able 'stripped back' per­form­ance of 'Like A Virgin'.

Warming to her theme, she added: "Before every show everyone came into my dressing room and we got in a circle and said prayers and 50% of the time I said them and 49% of the time I was crying, usually from over-exhaus­tion." 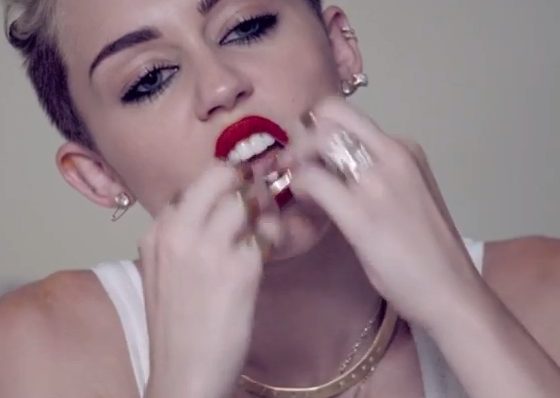