Sadfaced Scandinavian singers of song Lykke Li and Miike Snow have been added to the lineup of Helsinki's Flow Festival August 8–12. (Though the press release we got did say "Helkinki" — so god knows what they have planned).

Joining the Ingrid label mates are Saint Etienne, as well as pre­vi­ously announced Björk, Bon Iver, Feist and The Black Keys. Best leave the glow­sticks at home for this one, kids.

If it all that gets too much, Flow also 'boasts' a design, visual arts, film and archi­tec­ture (!) program.

We're told UK tickets are now on sale from here. 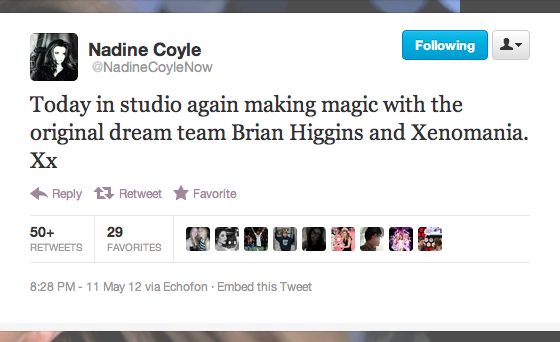