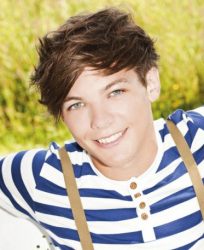 Louis Tomlinson felt the wrath of UK One Direction fans after he came off a little unap­pre­ci­at­ive in a Radio 1 interview.

Speaking about 'Up All Night' scoring a US Number One, he said: "It's quite surreal. We didn't even get a Number One in the UK so let's just hope that it stays out there."

The comments prompted a barrage of abuse on Twitter with @one__directionx saying: ""we didnt even get number one in the UK" yeah well sorry but we did try,you were up against Rihanna and Coldplay though." @Those5Boys1D responded: "Dear @Louis_Tomlinson, Sorry we didn't get you a number one album. Sorry we let you down. Sorry we're not American fans."

Poor mis­un­der­stood Louis was forced to issue a four-tweet statement via Twitter. He said: "I appre­ci­ate the ded­ic­a­tion of every single person, anyone who knows me per­son­ally will know that. The UK will always be special to me."

Perhaps he could have thanked Radio 1 while he was at it, that usually goes down well. 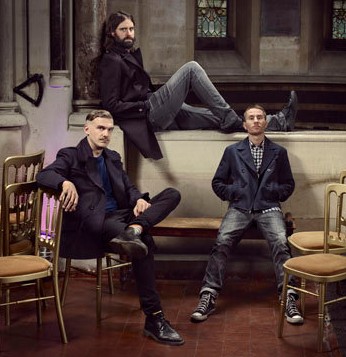 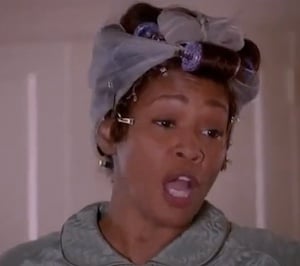 A Newsdump for 3 April 2012: From Whitney Houston in a movie to Nicola Roberts feeling a bit gloomy