It looks like Lorde, the artist on whose shoulders the entire future of popular music must surely rest, is releasing new music later this week.

As The Spinoff report, Lorde booked out a very brief, surprise ad on New Zealand telly last night. The visuals see Lorde in the back of either a taxi or an extremely small aeroplane; the ad's soundtrack is upbeat with a piano in it.

Here's a video The Spinoff took off the telly.

Quite an exciting way to start the week, right? RIGHT. 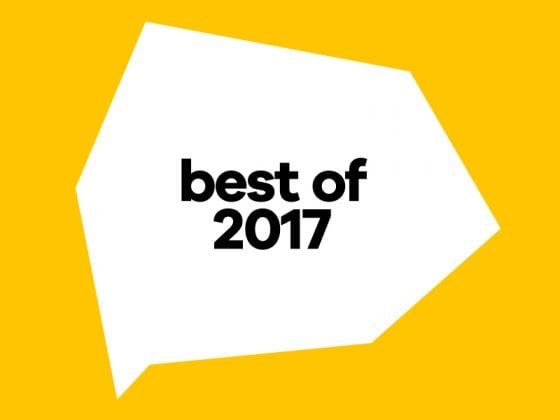 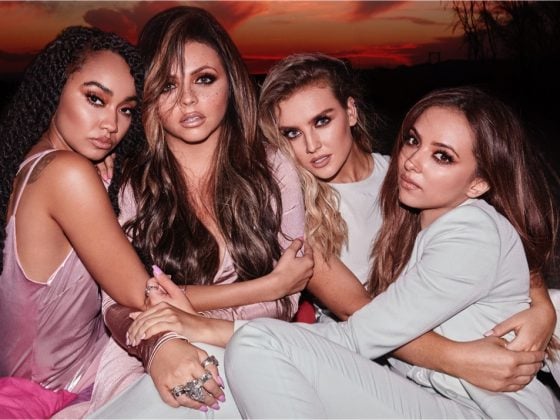