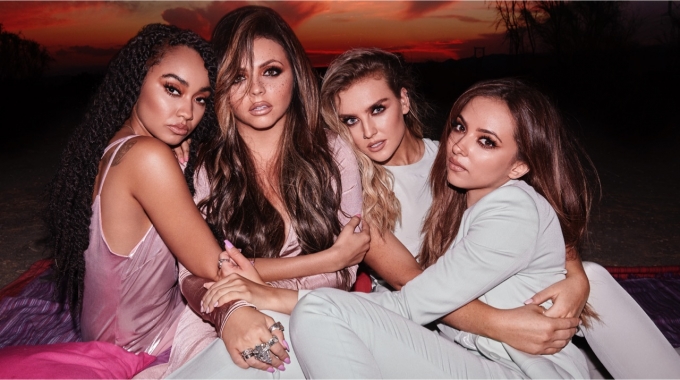 As noted by our good friends over at Headline Planet, an Atlanta radio station let slip to some fans via the medium of Twitter:

from the record label.. features a rapper 😀 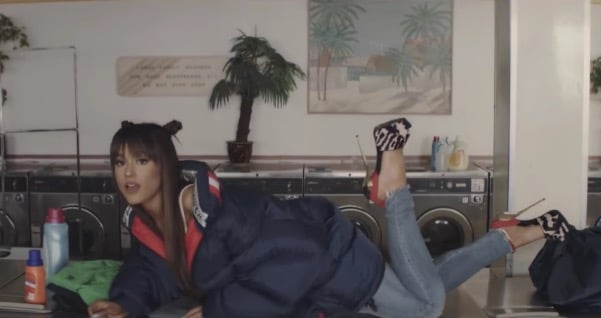