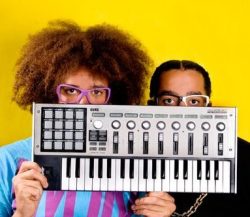 LMFAO have described Madonna as "magical" in the wake of their shoulder-strad­dling Super Bowl per­form­ance.

Sky Blu revealed that she huddled with her col­lab­or­at­ors ahead of the show, saying: "She just gave one of the most inspir­a­tional speeches I’ve ever heard before we got out there. And if the New England Patriots got that speech, they probably would have won."

Pep talks aside, Redfoo had his own words of encour­age­ment for Madonna, crediting her with having "the master plan" for the 'extra­vag­anza' and describ­ing her as "a master, a genius".

LMFAO had their own aim for the show too. A philo­soph­ical Redfoo told Access Hollywood: "The goal is to make people happy and bring them together. Kids, parents, all shuffling, everybody wiggling." 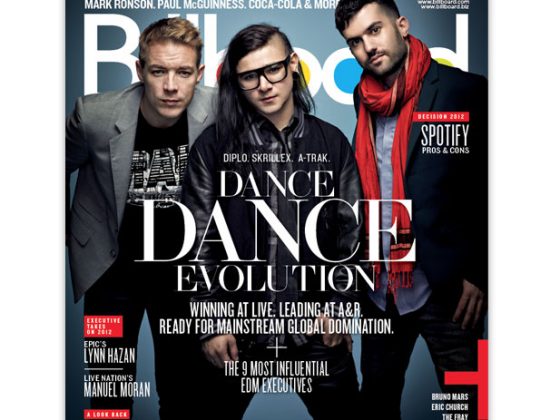 Diplo, Skrillex and A‑Trak think major labels are scared of them 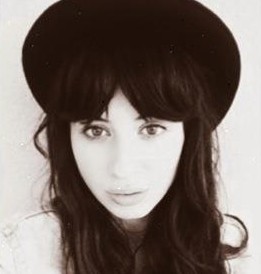