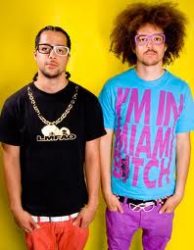 LMFAO lynchpin SkyBlu has denied reports that the duo have split up, reit­er­at­ing Uncle Redfoo's sug­ges­tion that they're simply on a break.

"Well, you know, first of all, we're not breaking up," he told MTV. "I know that for sure. We're family and stuff, so it's always love."

Outlining his desire to fulfill his other "creative paths" and "realize these projects we've been working on", SkyBlu did confirm that the pair would be working on solo material, but mainly so that when they come back as LMFAO, it will be all the more 'amazing'.

"It'll free up our minds and stuff to be able to take on another LMFAO project because the next one we do it's got to be that like [an] amazing, amazing crazy album and stuff like that," he explained.

"It's kind of like, let us get our wind up, let us kind of show the world who we are as indi­vidu­als and then we come together stronger than ever."

This is a bit like in a 'fantasy action movie' when everyone goes "well getting rid of that monster was fairly easy wasn't it, let's go for a cup of tea to celebrate" then just as they're high-fiving and whooping the monster comes back 500x bigger and everyone runs around screaming. 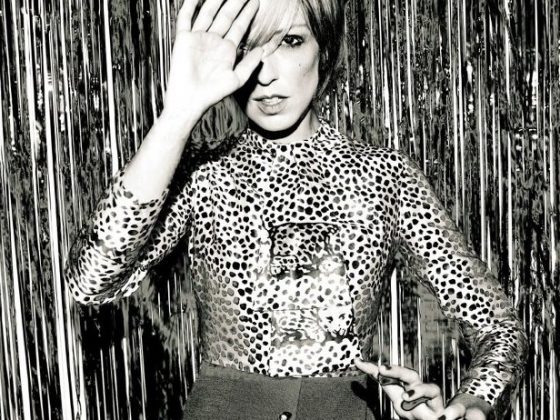