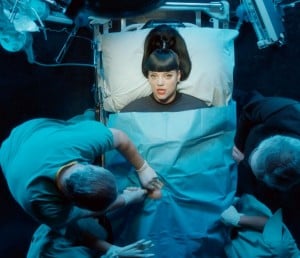 Lily Allen reckons record labels are scared of taking risks these days and it annoys her when they select the really obviously com­mer­cial singles to try and sell an album.

"What pisses me off about music right now is the lack of support for being exper­i­mental and brave," she mused to the NME.

"People just want to be formulaic and pre­dict­able. Record companies and A&R people are just abso­lutely terrified of taking risks at the moment – and that's quite frus­trat­ing as an artist, when it comes to picking singles, because they only ever want to go for the watered-down stuff."

Surely the trick is not to actually record any watered-down stuff, this elim­in­at­ing any chance that it might be chosen.

Anyway, Lily goes on to clarify: "I'm not saying that those songs can't have a good pop sens­ib­il­ity about them, but per­son­ally, I like to think of myself as being something a little bit more than that."

"It's sad to watch the tracks that I think are stronger having to sit back on the album while the poppier, more com­mer­cial ones are driving it."

(Poppier and more com­mer­cial sounds fine to us.) 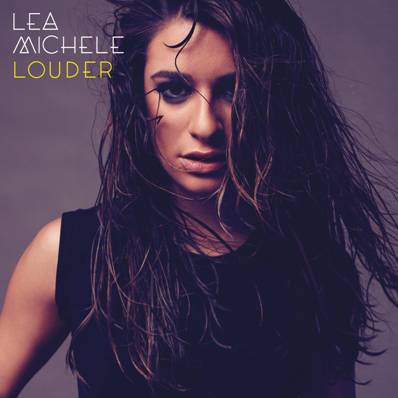 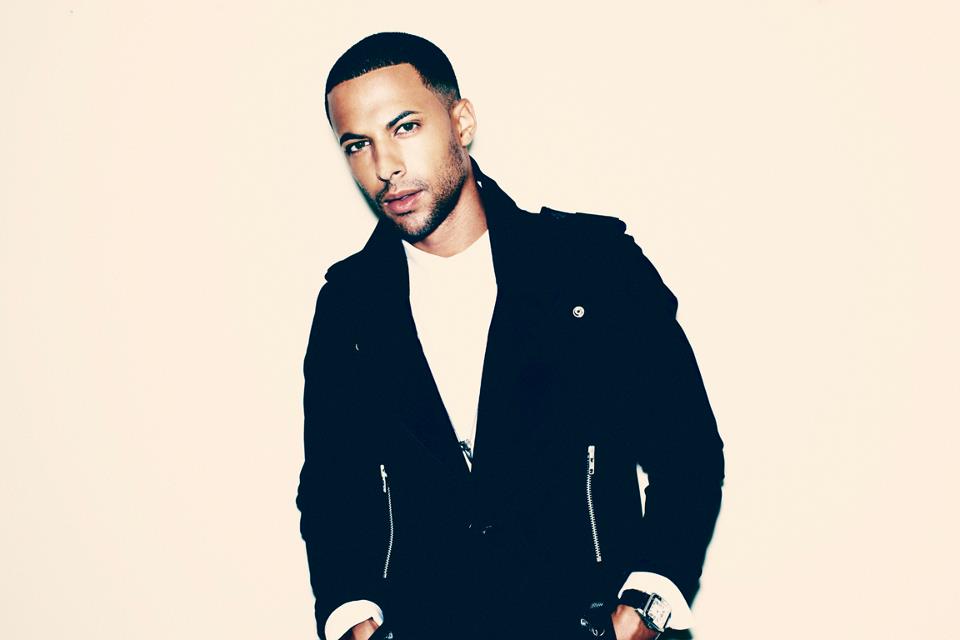