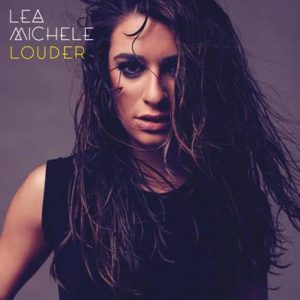 Lea Michele has released a video teaser for 'Cannonball'.

The teaser sees the New Year's Eve actress looking emotional in a room that is in a state of disarray to show how raw the emotions of the song are. There are some pink lights too, which don't really say much about the song, but look nice.

That's literally all that happens in the fifteen second trailer.

It would have been nice if the video saw Lea Michele running away and joining the circus.

The full video will be out at some point today. Here's the trailer thing through: 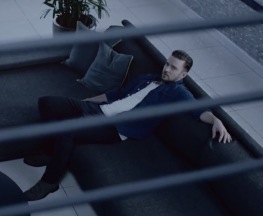 Justin, Britney, Demi, Katy, One Direction and so on all won ‘gongs’ at the People’s Choice Awards last night