Lily Allen may be in retire­ment from pop music but that hasn't stopped her composing a few tunes for the forth­com­ing Bridget Jones musical.

Having revealed her involve­ment in a then unnamed theatre project back in February 2010, Allen has unveiled the movie/novel adapt­a­tion as her current creative focus in an interview with Elle (as reported by NME).

''I'm still writing. I'm just writing for other people. I've nearly finished a musical. I think it'll be out sometime next year," explained the recently married former chat show host. "I can't commit to going on tour for seven months and leaving [husband] Sam [Cooper]. I really miss singing my songs to people and seeing the reaction on their faces. It's one of the most special things you can do, or it was for me."

The story of a lady who is strong-willed but unlucky in love written by a strong-willed lady with plenty of hapless romantic encoun­ters of her own to draw upon. Sounds like a perfect fit. 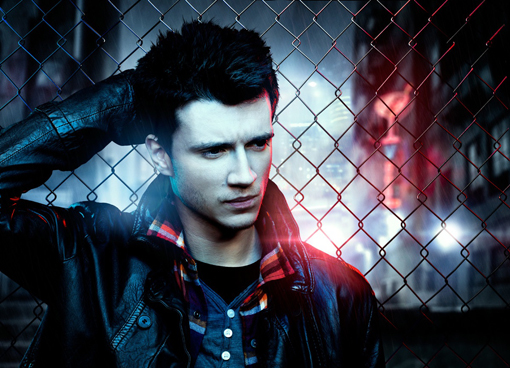 Frankmusik has revealed some of the collaborations on his new album 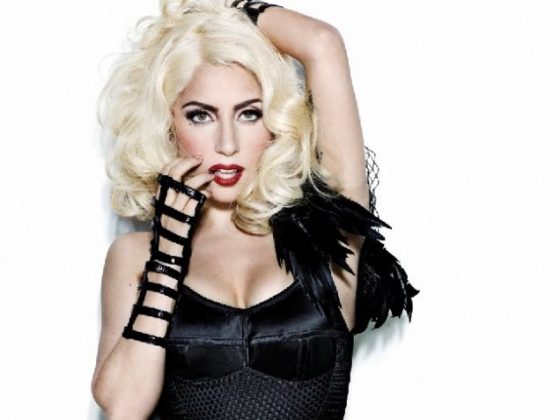 Lady Gaga has performed a mini-concert for 40,000 fans in Taiwan