Frankmusik has been talking about his forth­com­ing second album, 'Do It In The AM'.

Describing it to SugarScape, the 'Confusion Girl' hitmaker revealed it is likely to be a toe-tapper. "It's a really dancey record," explained Frank.

"There are some really cool songs on there, some really upbeat songs, a couple of slow numbers and unlike my first album this album has features from Far East Movement, Natalia Kills and Colette Carr who are all signed to Cherrytree records in America."

Asked for the best track on the album he replied: "I think the sleeper on the album is probably a song called 'No Champagne' which features Natalia Kills, that's a slow jam, I quite like it." 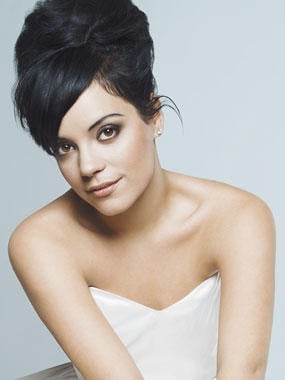 Lily Allen has written some songs for the Bridget Jones musical