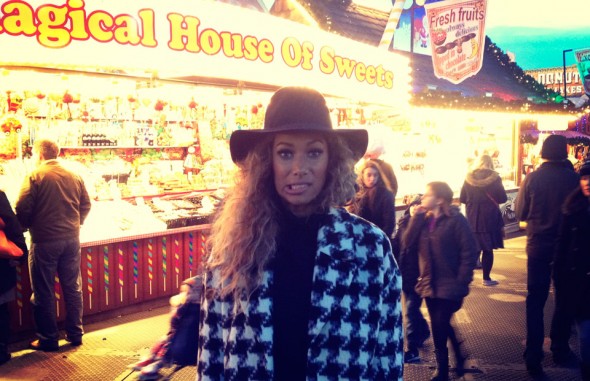 Global Songstress Leona Lewis has left Sony and signed a new record deal with Island Records, according to a press release.

If you don't believe us, here's the 'Fireflies' hitmaker herself having a chat about it all:

“After seven [LET'S CALL IT FOUR] incred­ible years at Sony I feel honoured to be given the oppor­tun­ity to sign to perhaps the most iconic label of all, Island Records. To me Island has always been a label where artists can really flourish and are encour­aged to express them­selves. Island stands for quality music and signing with such a legendary label is really like a dream come true for me.  I can’t wait to start making music with my new team."

But what does president of Island Darcus Beese think about it all?

"We are abso­lutely delighted to welcome Leona into the Island family. I’ve watched and admired Miss Lewis from afar, witnessed her grow into one of this country’s most for­mid­able female artists. Witnessed a girl from Hackney making and breaking records, topping the UK and US charts, earning numerous Brit and Grammy nom­in­a­tions, while remaining true to herself and her prin­ciples. All the while main­tain­ing a genuine down to earth appeal. Soon as the ink dries, it’s on to the most exciting part of all, getting into the studio and making the record we know Leona has in her."

Fellow TV talent show winner Will Young also signed to Island after some time spent with Sony, so there's hope for James Arthur yet. 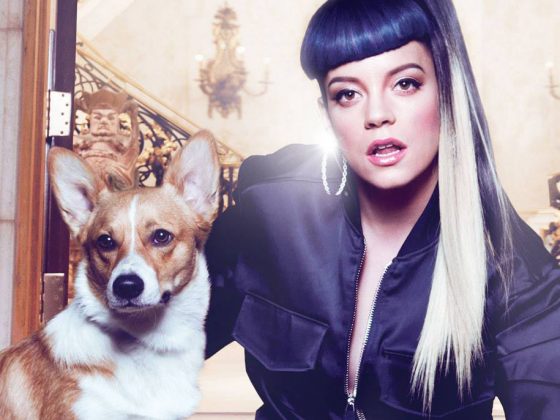 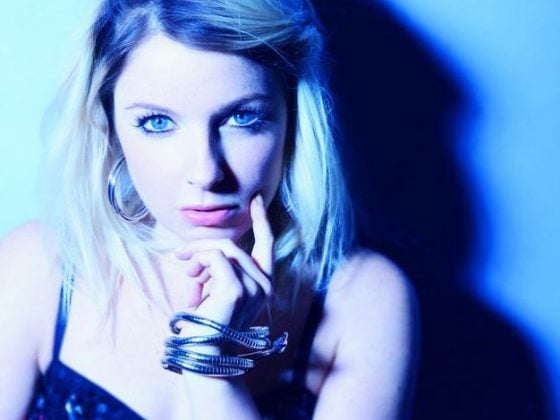 Bits About Pop: From Will Young taking some pics for his new site to Prince having another London-based night