Settle down at the back, here are your Tuesday BAPs. 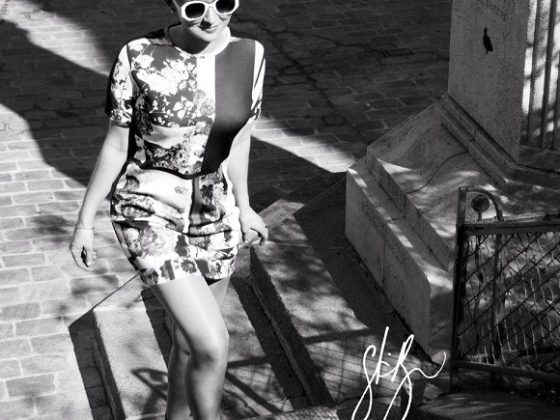