'Taking to Twitter' the '3‑Way (The Golden Rule)' chanteuse said: "I am so excited to announce that a record I've been working on has now become a col­lab­or­a­tion with @KendrickLamar for HIS ALBUM."

She went on to add: "@kendricklamar and I are dropping the record SEPT 6. Its called "PARTYNAUSEOUS""

This follows earlier false reports that the two were working together on a song for her album and/or Eminem's album. 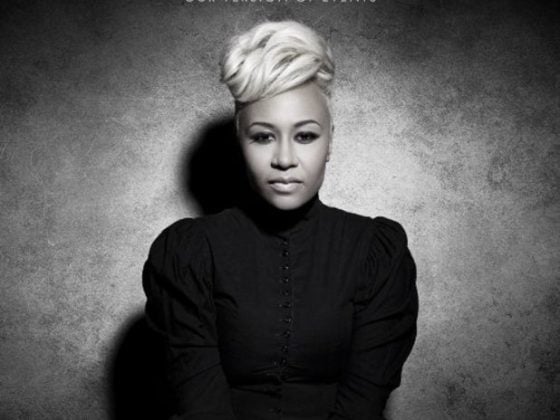 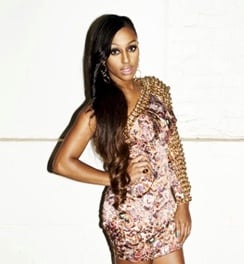