She will also be answering questions from the show's panel of animated presenters and La Grand Canal's host Michel Denisot.

Gaga landed in Paris today  as part of the European pro­mo­tional tour for new album 'Born This Way', which will be released on 23rd May.

Other acts set to perform during the festival include Kanye West who will appear on stage at a party later on in the festival. 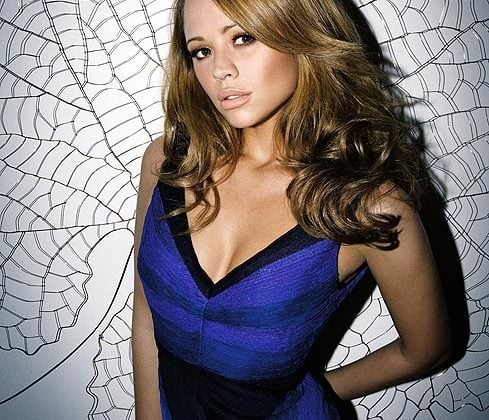